I am a returning customer

If you already have an account with us, please login at the login form.

Thank you for registering with vapegive!

You will be notified by e-mail once your account has been activated by the store owner.

If you have ANY questions about the operation of this online shop, please contact the store owner.

Your shopping cart has been saved, the items inside it will be restored whenever you log back into your account. 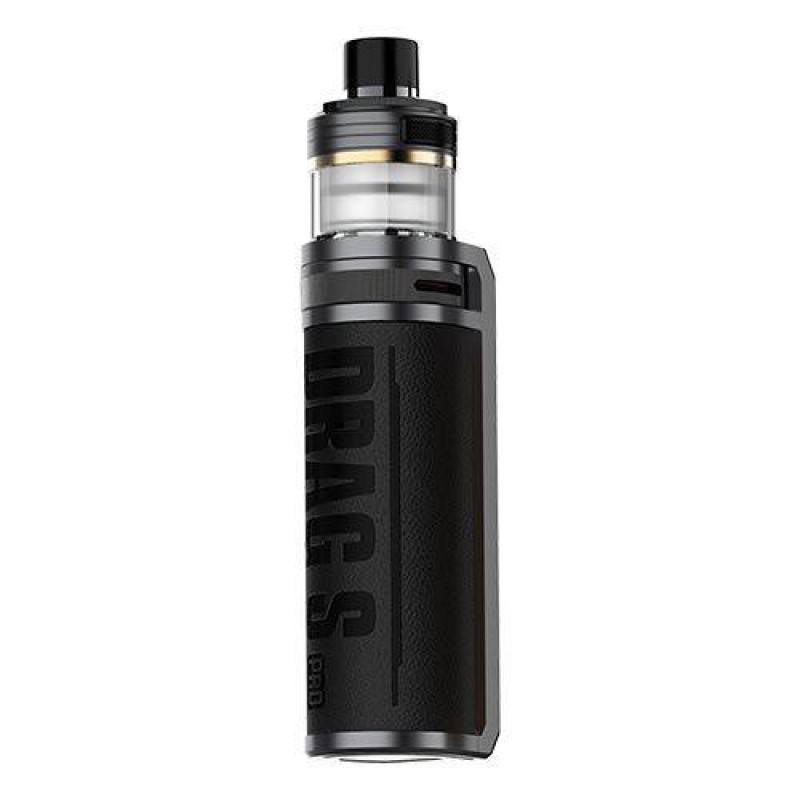 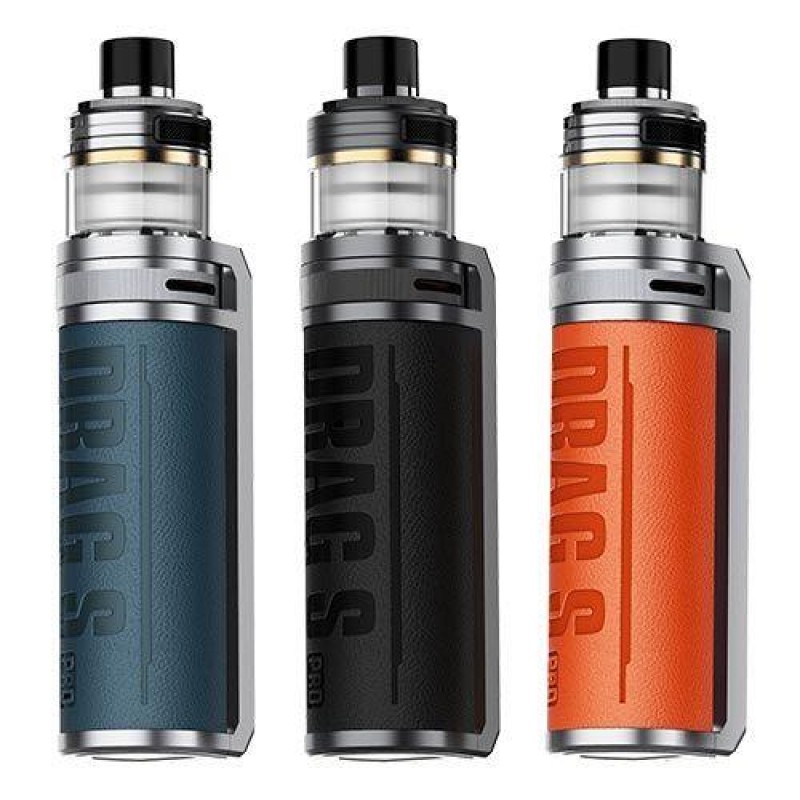 Introduction The Drag S Pro by VooPoo awakens every sense with a professional experience in terms of design, craftsmanship, speed and performance. It’s the upgraded and latest version in the Drag Mod Pod series and comes with a variety of new and improved features to make your exp..

The Drag S Pro by VooPoo awakens every sense with a professional experience in terms of design, craftsmanship, speed and performance. It’s the upgraded and latest version in the Drag Mod Pod series and comes with a variety of new and improved features to make your experience even better.

The Drag S Pro has a new toggle switch (On/Off Button) on the face of the device which allows it to be switched off and on. At the same time, it maintains the traditional function of pressing the power button 5 times.

The Drag S Pro Kit comes ready to vape with the new TPP X Pod which supports the full range of the VooPoo DM coil series, including, the new DM3 & DM4 coils. The combination of this and VooPoo’s infinite airflow system brings an overall experience that is rich in flavour and clouds. In addition to this, the TPP X can be refilled from the top, rather than the bottom, making it more convenient and simple to use.

Lack of power should never be a worry with the Drag S Pro. It can fire up to 80W and has an 8.5V output voltage. Further to this, it can provide more stable flavour even when the battery is about to run out.

You Must be 18 or Over to Purchase from This Website. Any Order Placed by Anyone Under the Age of 18 Will Be Cancelled & Refunded. Do Not Use if You Are Pregnant or Breastfeeding. Some Users Are Known to Be Allergic to Propylene Glycol (PG). Please Contact a Health Professional if You Experience Any Allergic Reactions. Keep All Products Out of Reach of Children and Pets. Follow All Warning Procedures On Individual Products. 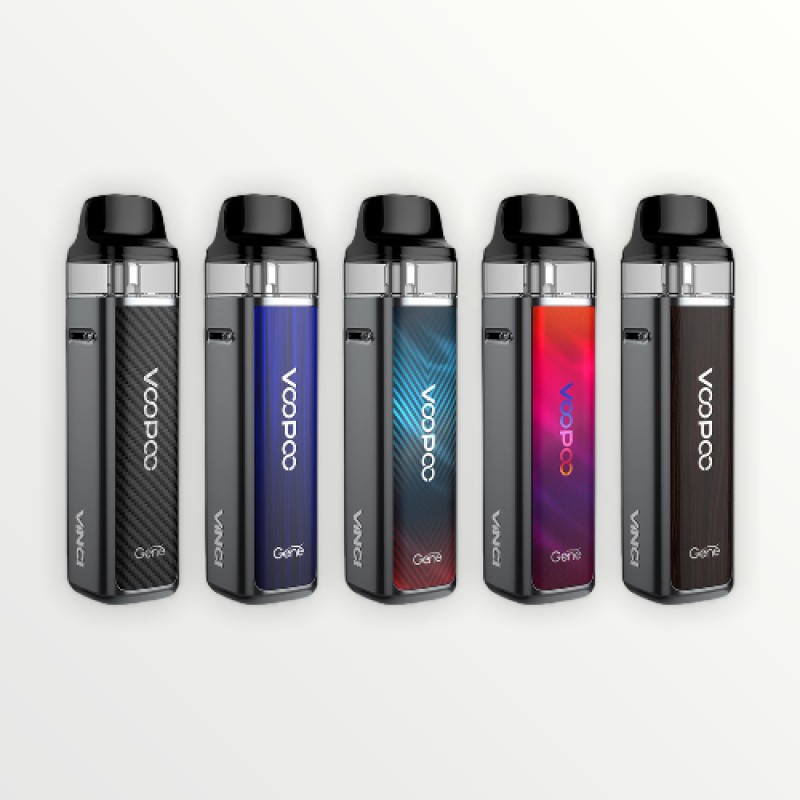 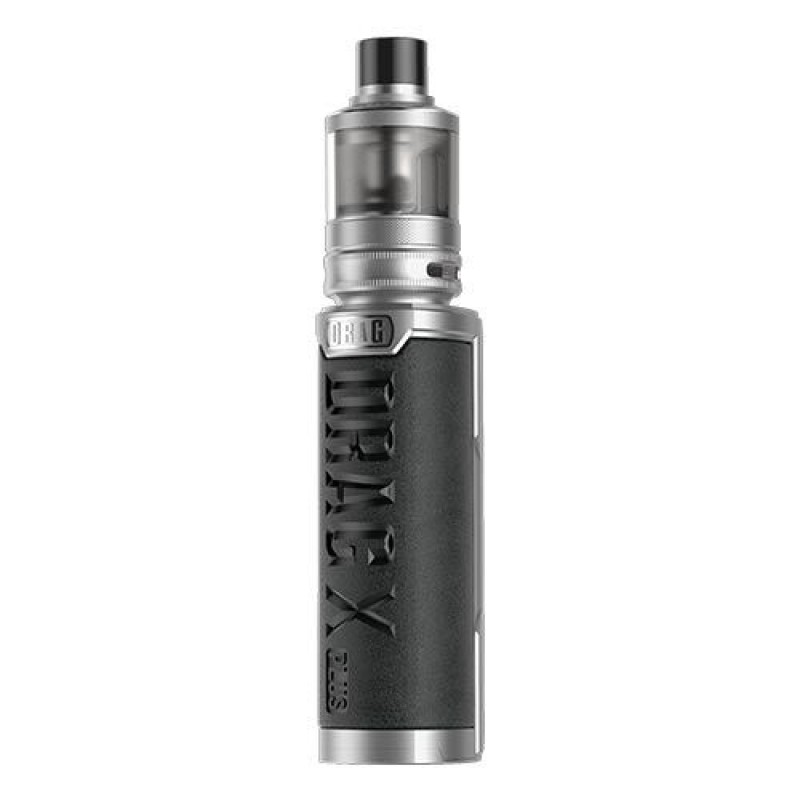 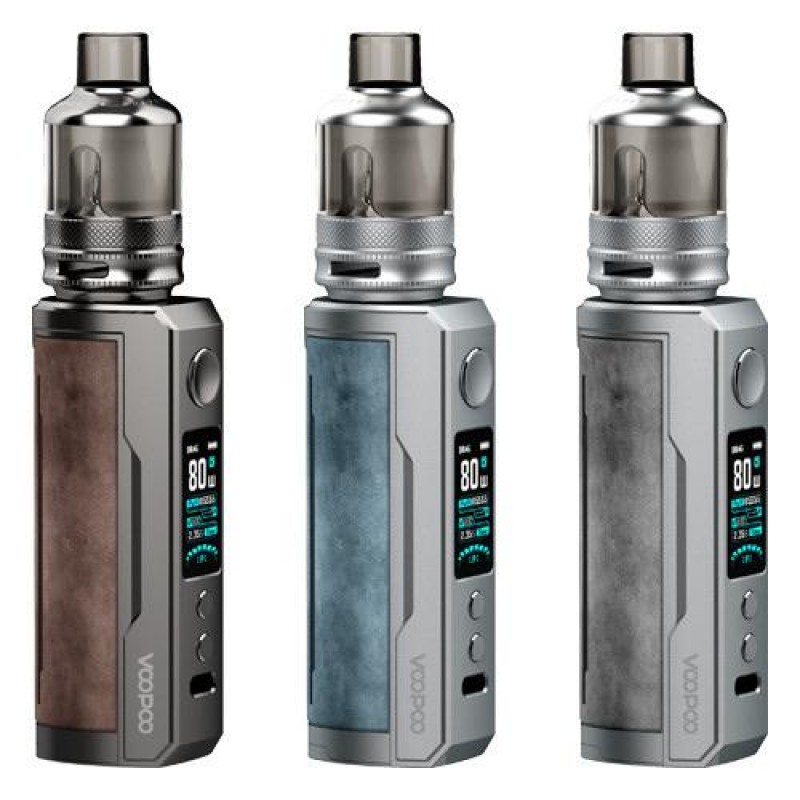 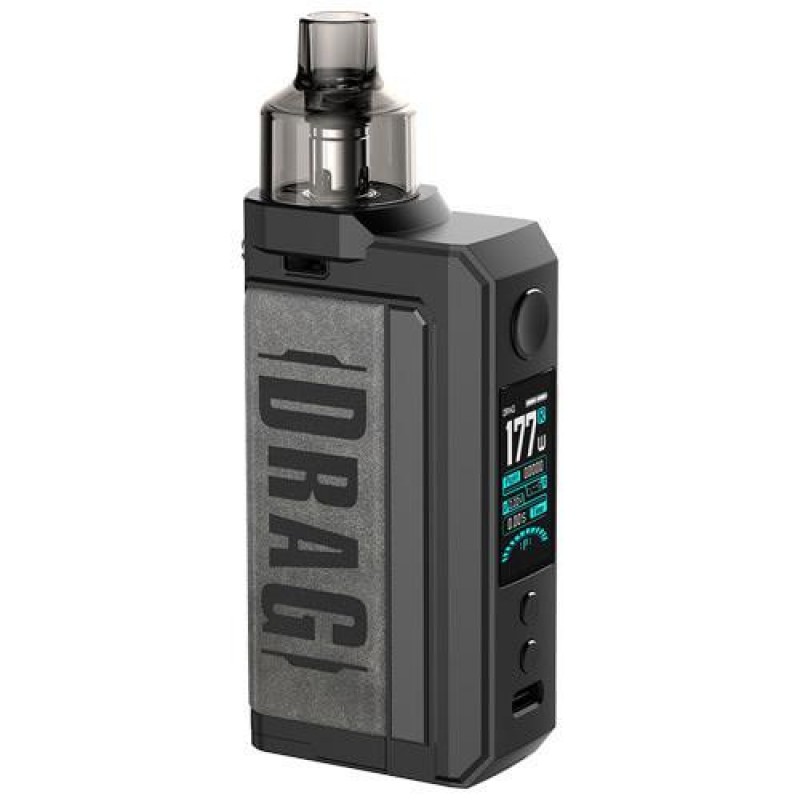 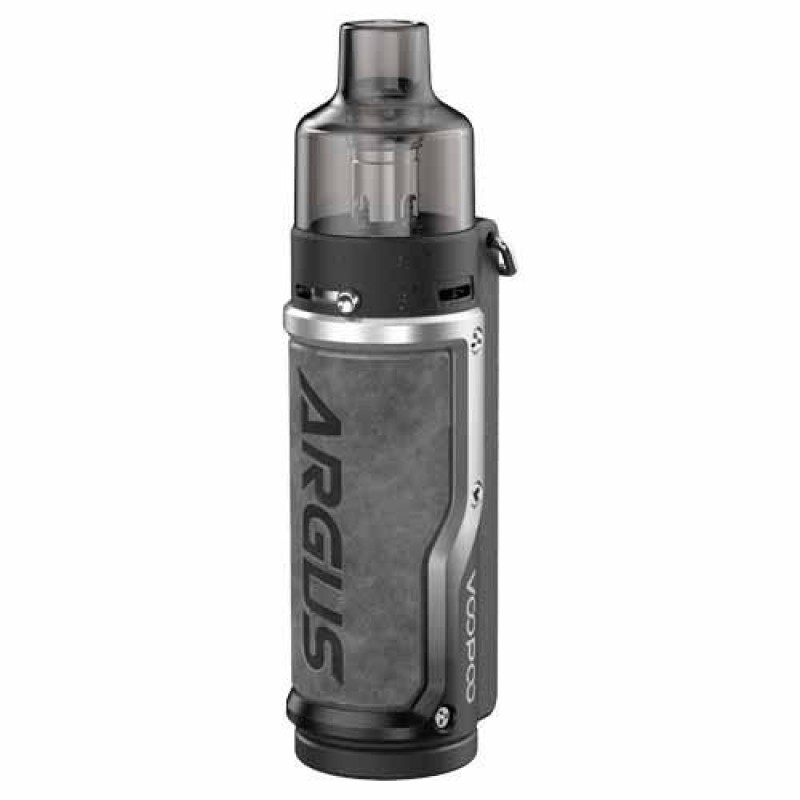 Subscribe to our newsletter and know first about all the promotions and discounts. Be always trendy.